Phenomenon Blade Runner is a 52 minute long documentary for ZDF/arte that raises some of the following questions: Why has Blade Runner, despite all of the initial criticism, become a cult film that has become one of the most influential science fiction films of all time?

The documentary film follows two thematic strands. On the one hand, it explores the question of who were the people in front of and behind the camera who created this masterpiece? And what are the ingredients that made Blade Runner this groundbreaking cult classic? Did Blade Runner 2049 continue the legacy of BR?

On the other hand, Phenomenon Blade Runner explores the visionary nature of the film in terms of the themes that the science fiction scenario brings to the screen: environmental degradation, artificial intelligence, the dominance of super-cooperation, total surveillance, life in mega-cities and the gap between rich and poor. Los Angeles in the year 2021 plays a central role. 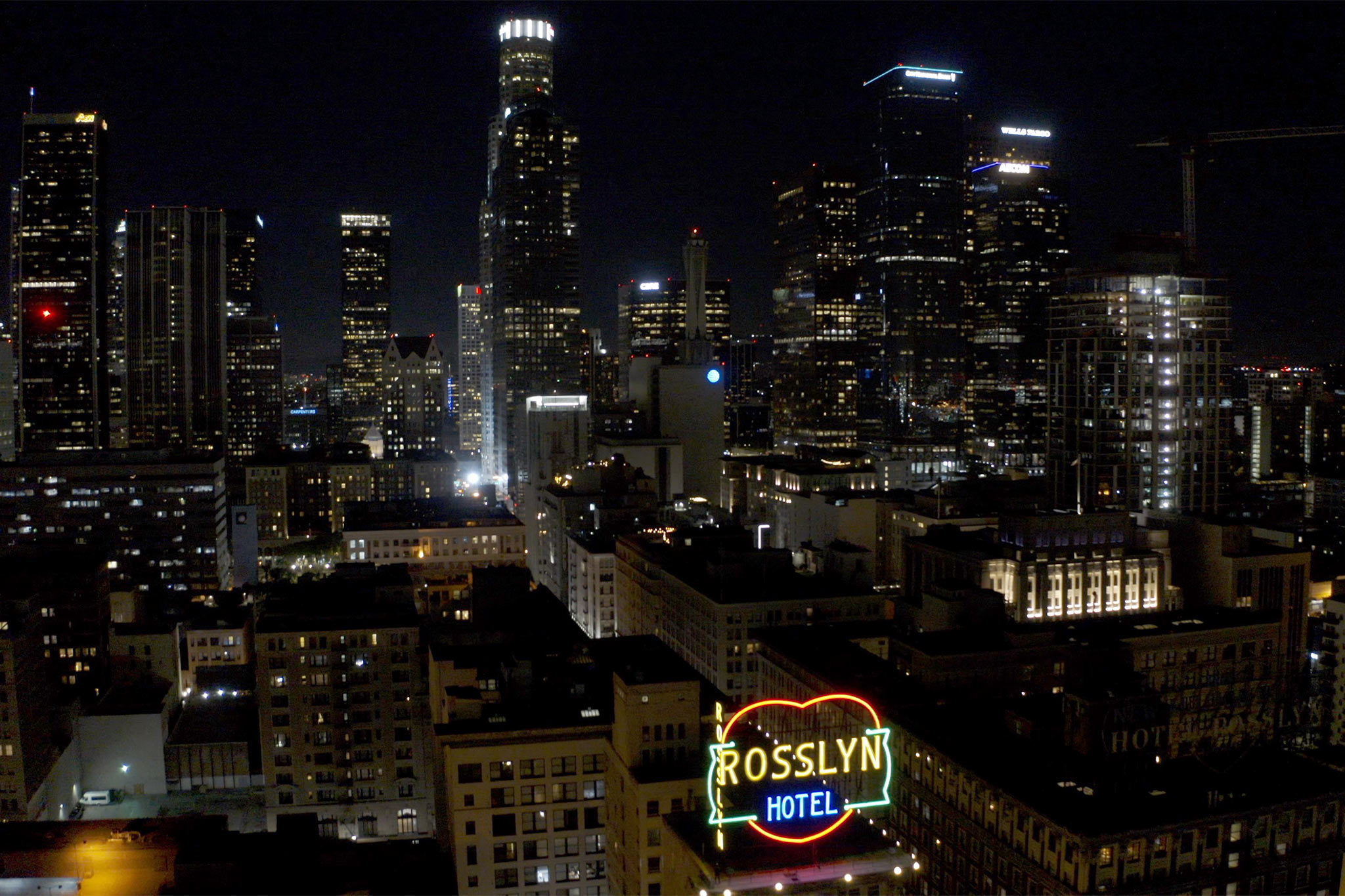 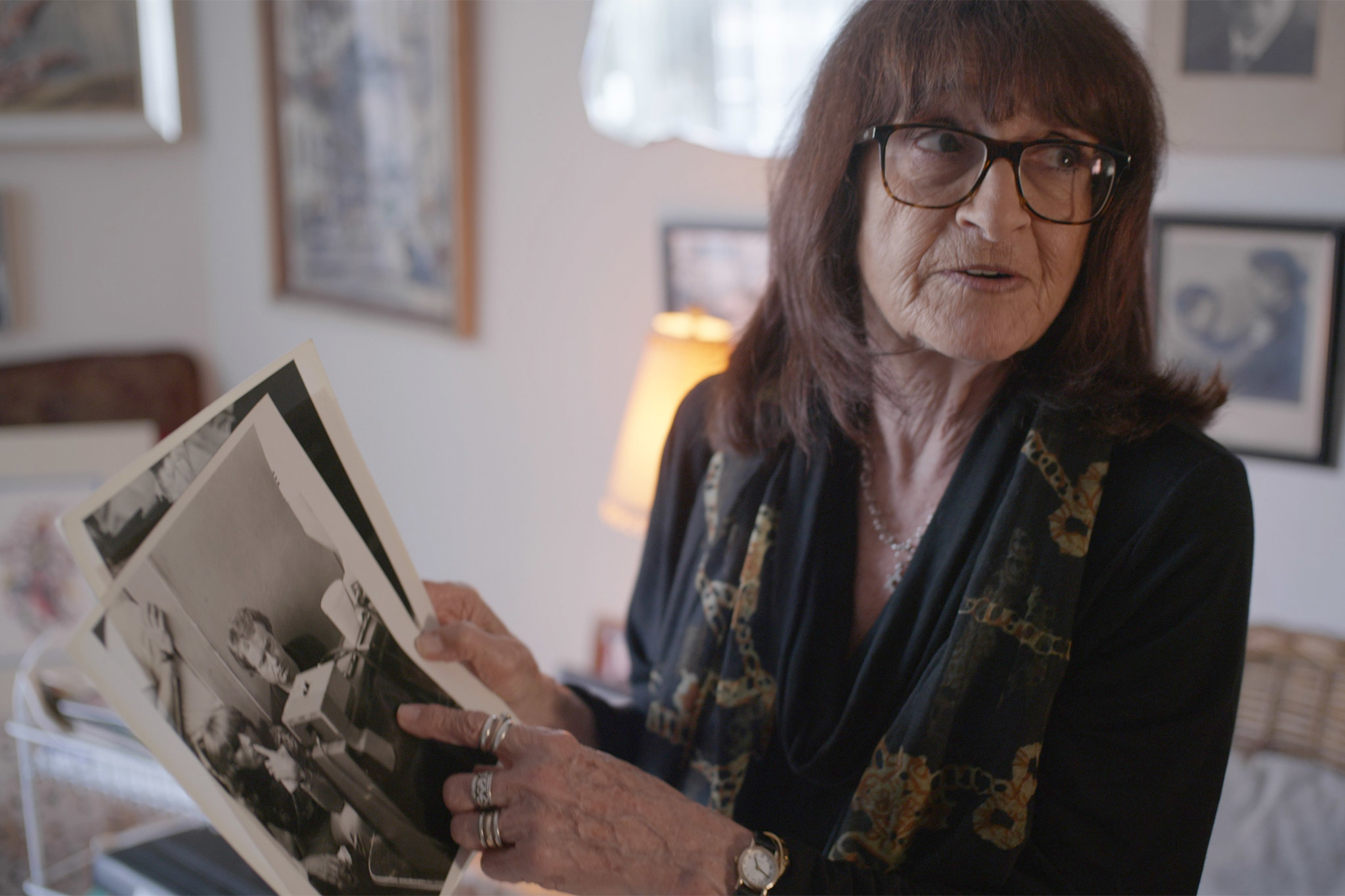 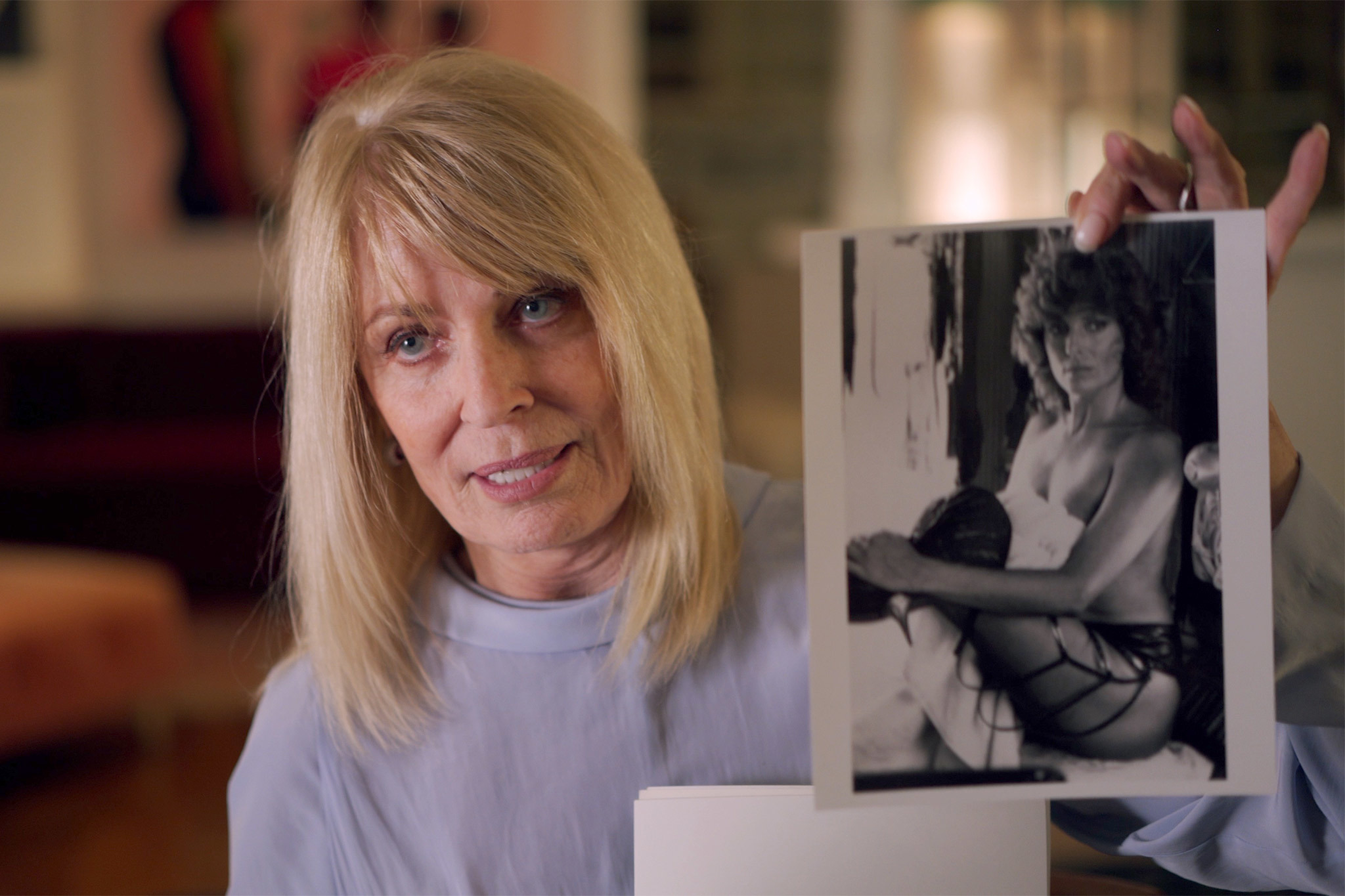 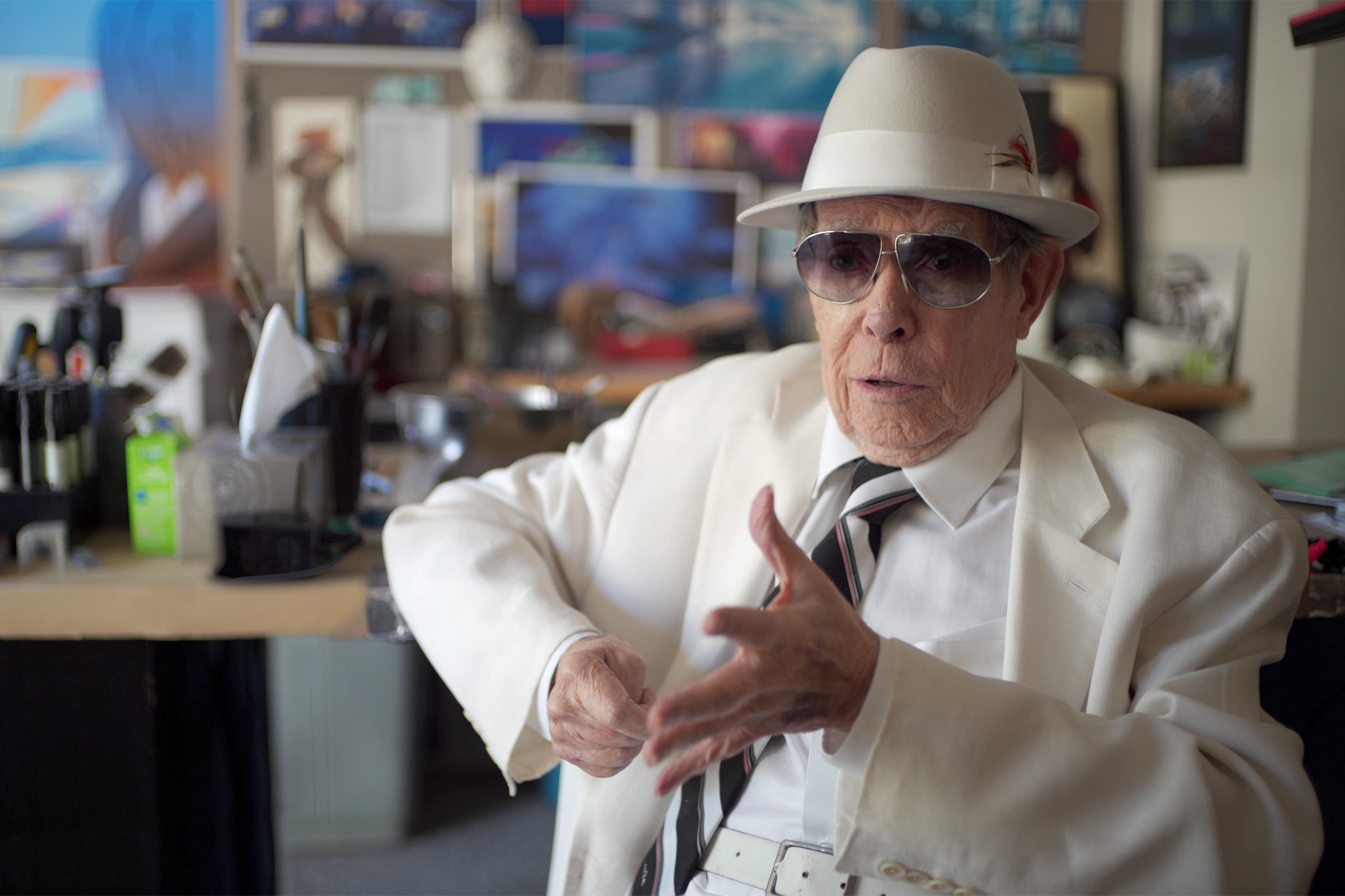 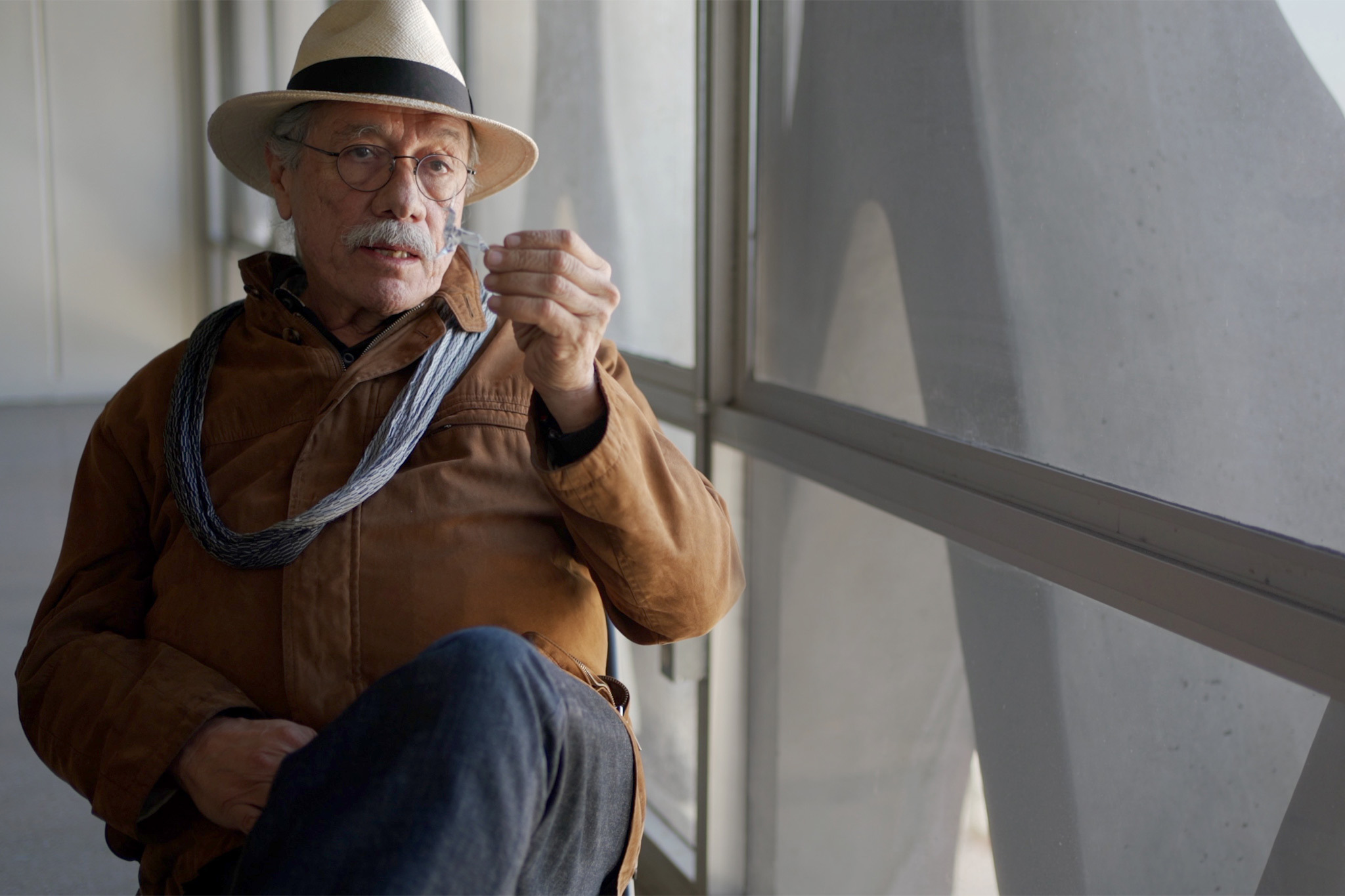 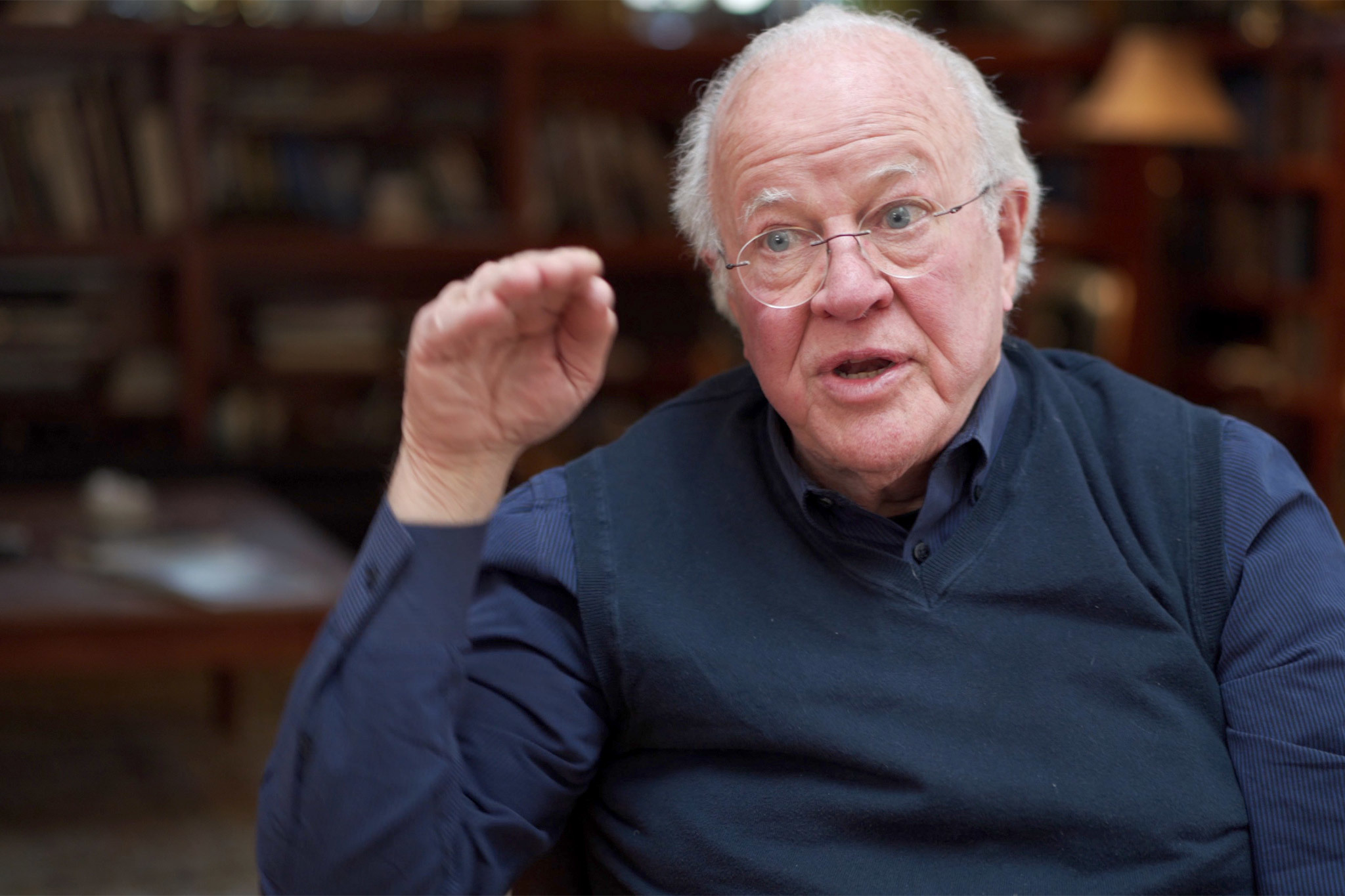 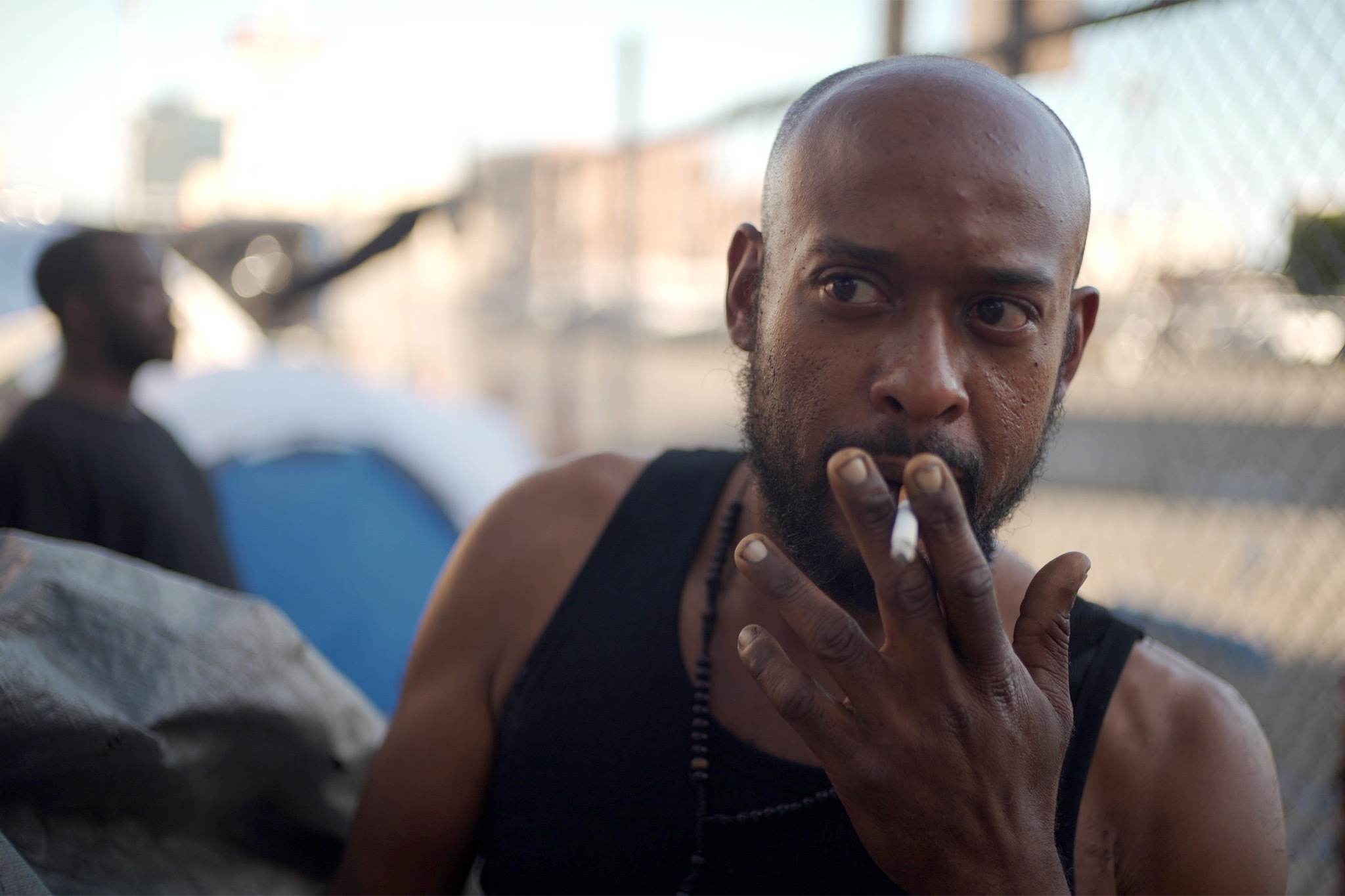 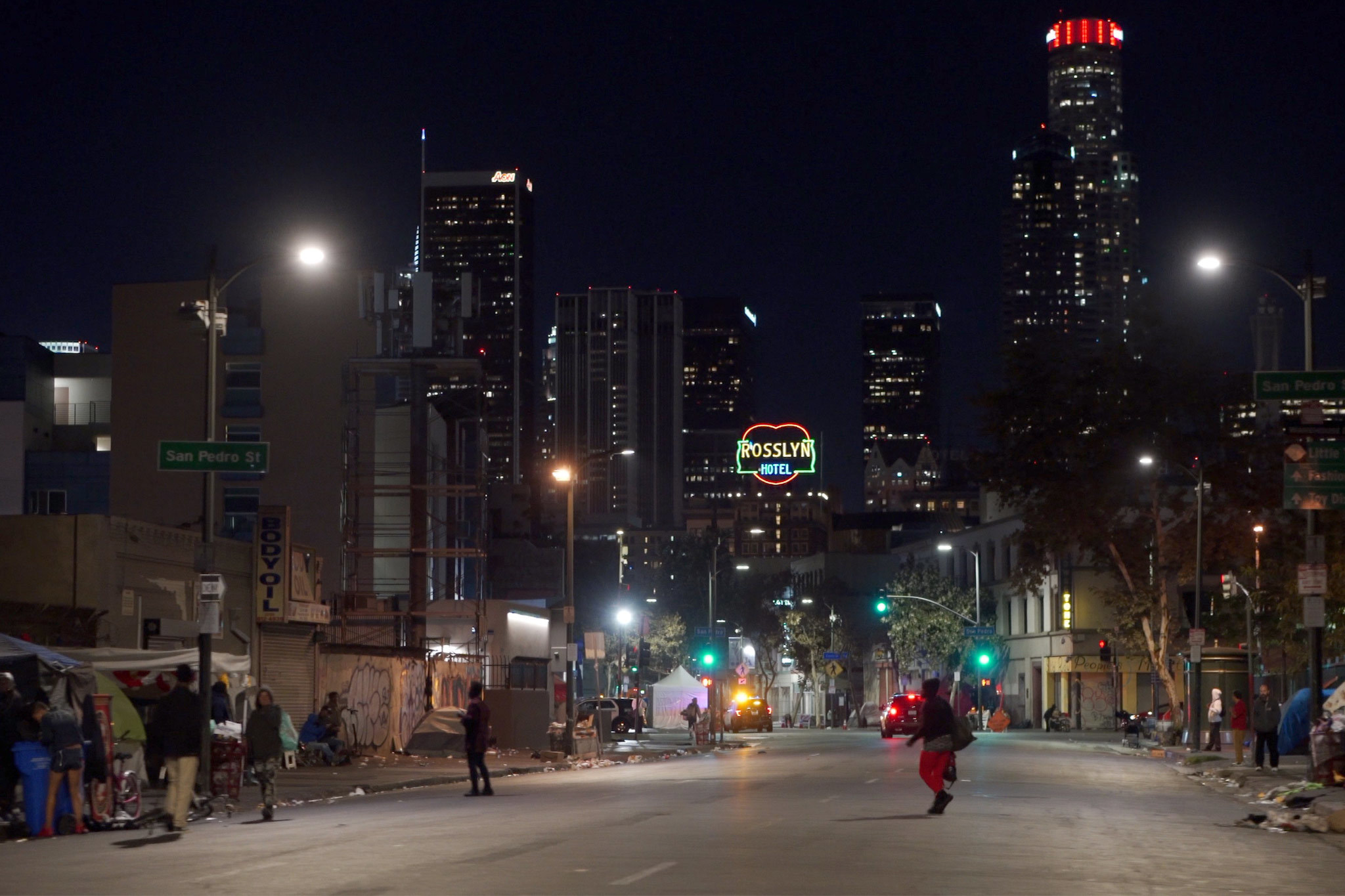 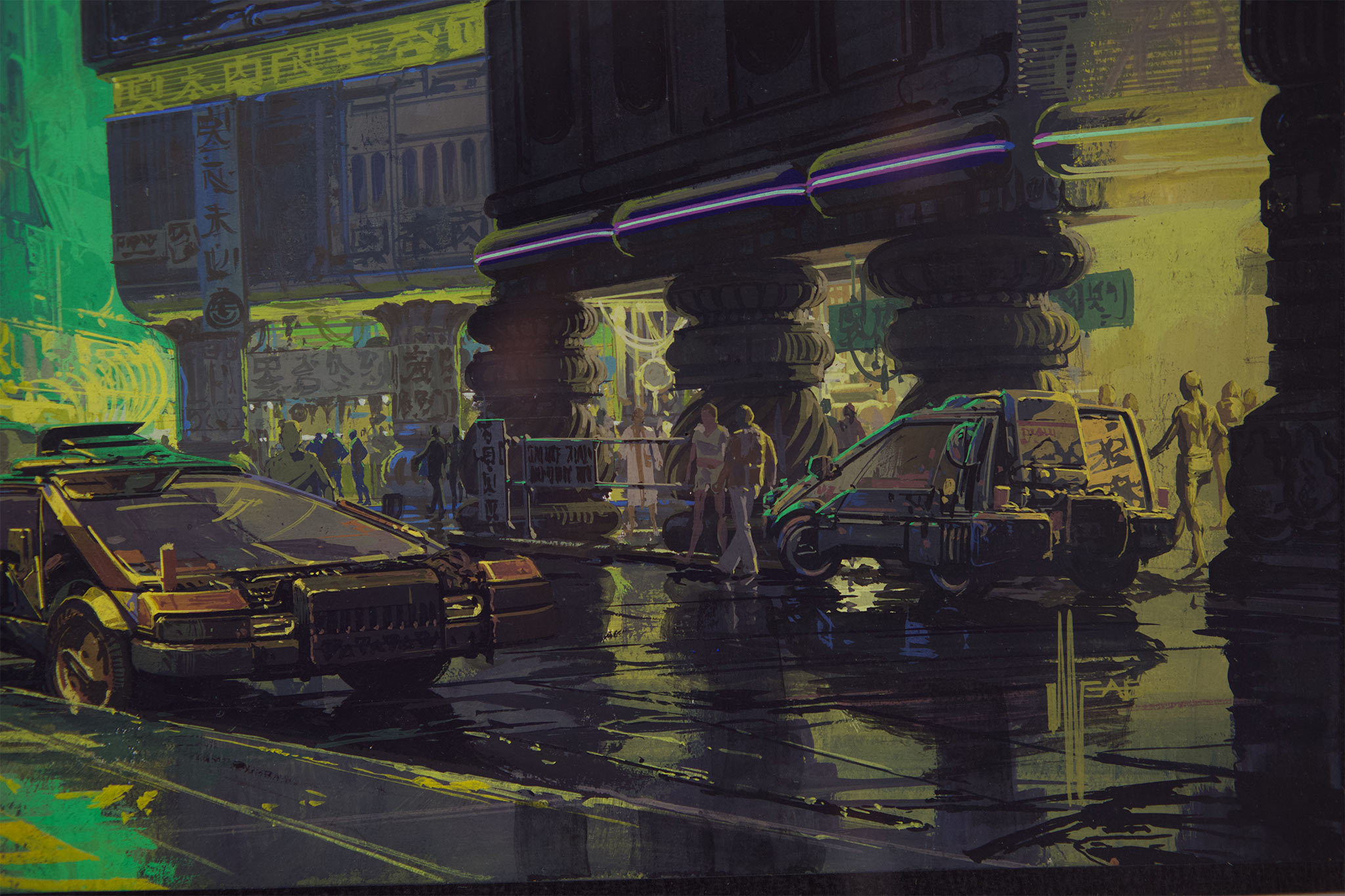